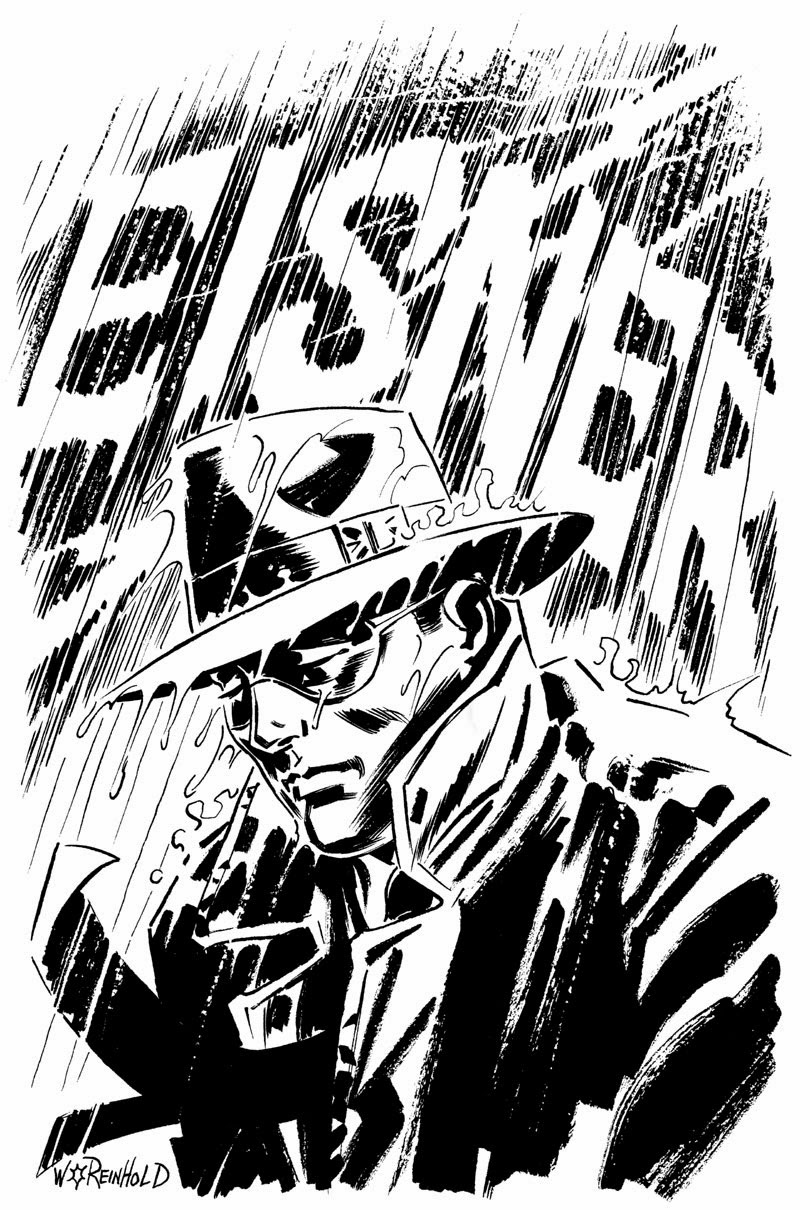 The Complete Cul De Sac was nominated for an Eisner Award in the Best Humor Publication category. Named for famed cartoonist Will Eisner, inventor of The Spirit as well as the very notion of a graphic novel. The Eisners are selected by a panel of judges then voted on by professionals within the  comics industry and given out at a ceremony during  ComiCon in July. 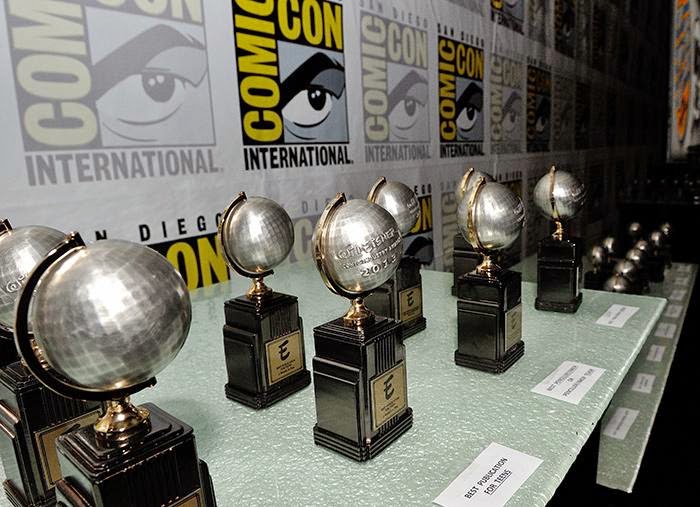 The entire category is:


Dog Butts and Love. And Stuff Like That. And Cats. by Jim Benton (NBM)

So if you're a comics professional, or think you are go to  http://www.eisnervote.com and do your patriotic duty. if you/re not sure if you  qualify check your laundry tag; it should say "comics professional" or "other" after the washing directions but before the color0 fastness number.
Posted by richardcthompson at 9:12 AM