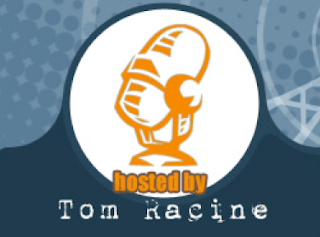 Tall Tale Radio's Tom Racine, who's got a Golden Voice and knows how to use it, talks to Chris Sparks  about comics, comic book shops, Sergio Aragones, Team Cul de Sac, how he wasn't drunk the first time met him and more! 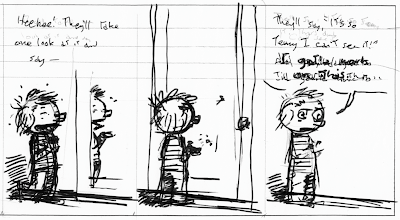 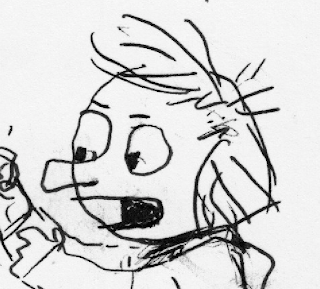 Posted by richardcthompson at 12:50 PM 18 comments:

Back to Work, You! 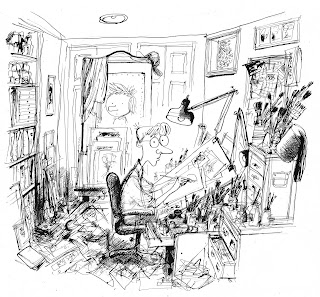 So I'm back to work in the funny pages on Monday, with a few changes.
Posted by richardcthompson at 6:13 PM 16 comments:

Spring! or, I've been neglecting my lazy reposting 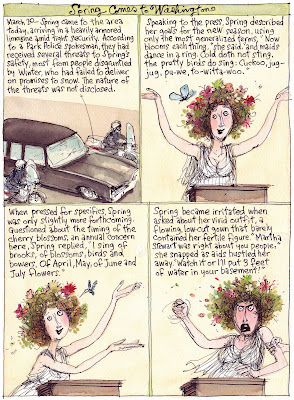 Reposted for like the umpty-umpth time, plus one.
Posted by richardcthompson at 11:57 AM No comments:

Labels: real almanacs do it 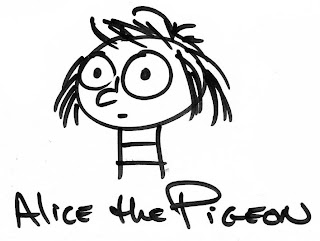 Unfortunately, my daughters, being born too soon and consequently being too old, missed out on Mo's menagerie; the Pigeon, Elephant and Piggie, Leonardo the Terrible Monster, Naked Mole Rat and my favorite, Knuffle Bunny and Trixie. Which means I never got a chance to read Mo's oeuvre aloud to a sleepy child.

But I did get a chance to have a Gookie-off with Mo, which is the next best thing- 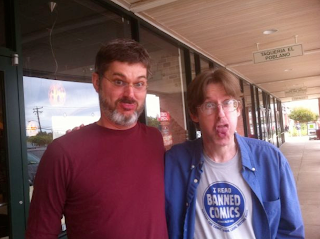 But wait, there's more! This week's Cul de Sacs wouldn't show up in reproduction, would be but pale shadows, without the sensitive inking that cartoonist and illustrator Stacy Curtis provided. If you need a dab hand with pen and ink, Stacy is the man to call. And if you call him, you'll soon find yourself drawing a Banjo Pig. 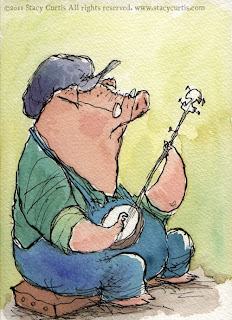 I'd better get mine drawn if Ii know what's good for me.
Posted by richardcthompson at 4:19 PM No comments:

In Case You Missed It 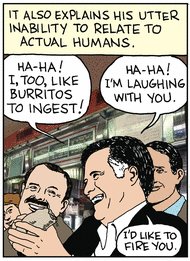 There's a good interview with Ruben Bolling by Tom Spurgeon over at The Comics Reporter. Which you should be reading every day, you know.
Posted by richardcthompson at 8:28 PM 1 comment:

Collected here for the first time. Enjoy it while you can. On Sunday they're going back in the vault. 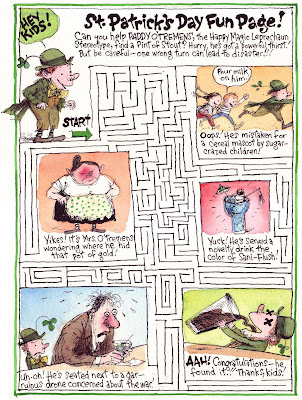 Posted by richardcthompson at 4:08 PM 3 comments:

Labels: plus my recipe for irish soda bread 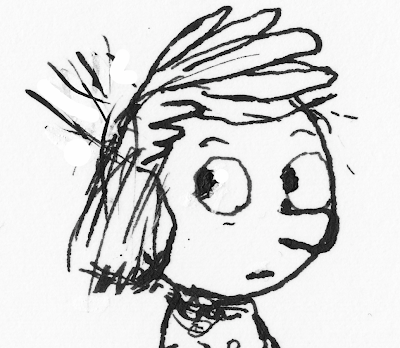 Here's a preview of the first strip I've inked since circa 19-aught-12. It's a Sunday page and it took me 14 hours of concentrated effort just to do the head. Note the generous slathering of white-out to disguise the places where things went south (this was supposed to be Petey, I don't want to talk about it).
Posted by richardcthompson at 3:42 PM 9 comments:

Labels: watch for it coming to a paper near you

At the drawing board this week is Mr. Lincoln Peirce, who knows how to do a kid strip better than anybody, seeing as how he's been drawing Big Nate since 1991. The best comic strips are those that appear to happen spontaneously; the person whose name appears as its author just follows the characters around and transcribes events as incisively as possible. That's what Big Nate is and that's what Lincoln does, only of course he doesn't. He has to invent everything, all of Nate's manias and frustrations, and he makes it look large as life and twice as natural.

And he's doing it in Cul de Sac this week and doing a masterful job. Which is great, if you're a reader. But it sure raises the bar for those of us who have to sit at the drawing board in the near future.

I'm particularly fond of this strip. I liked the flying monkeys, the witch scared me silly.
Posted by richardcthompson at 3:47 PM 6 comments:

The Scottish Play for Fifth Graders

There's not much going on here right now. You should go read my wife's blog on teaching Shakespeare to fifth graders the fun way - with sword fights, murders and Haka dances! Kids today have all the fun.
Posted by richardcthompson at 7:48 PM 6 comments:

Labels: and all the best toys

A Visit to the Library 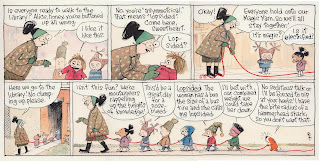 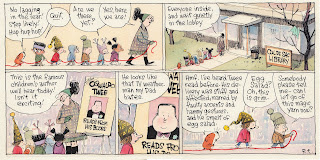 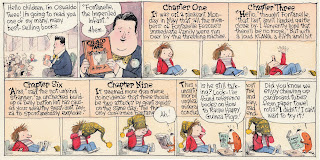 Posted by richardcthompson at 6:57 PM 11 comments: 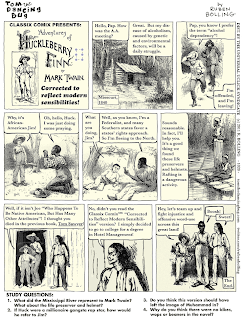 Posted by richardcthompson at 6:38 PM 5 comments: