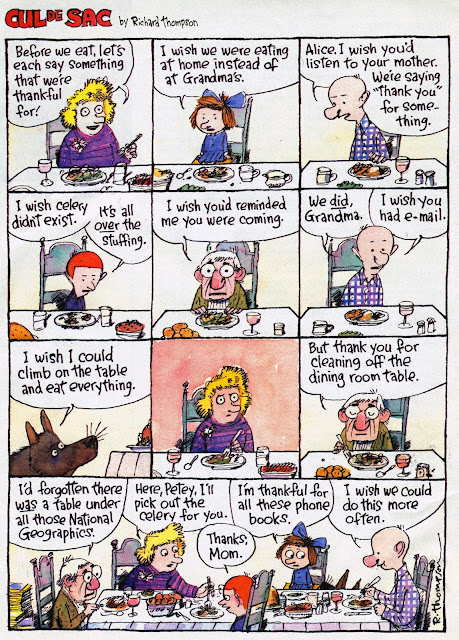 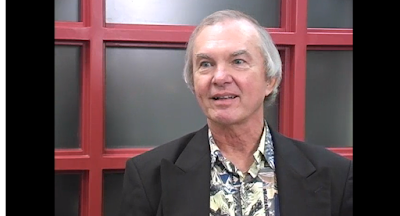 David Bragunier was principal tuba player for the National Symphony Orchestra  for 43 years. He was also my friend Bono Mitchell's neighbor for 37 years; neighbor, friend, brother-she-never-had. [He passed away in July - here's his obituary in The Post. I believe he commissioned the Mstislav Rostropovich caricature that Richard shows below - MR]. 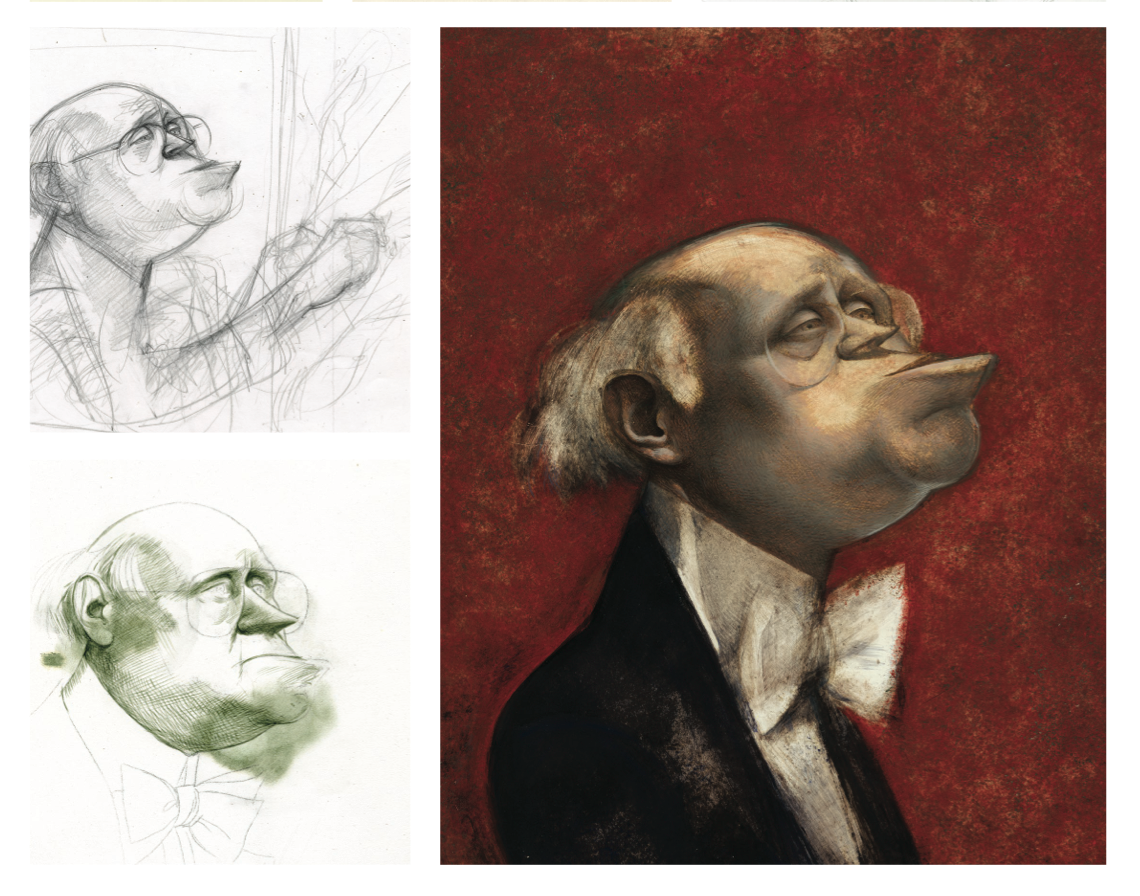 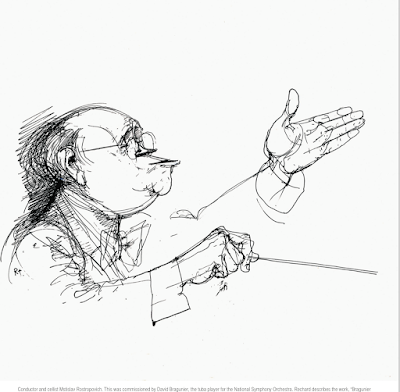 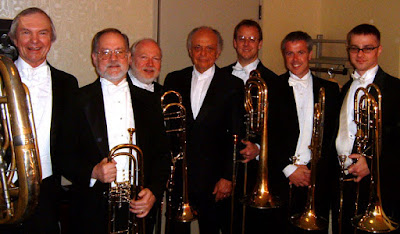 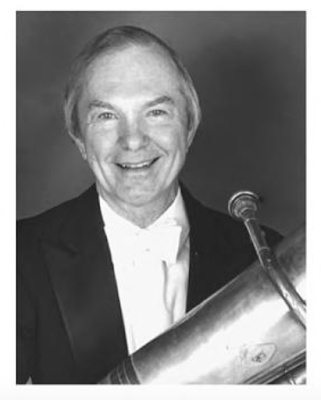 A video.
Posted by richardcthompson at 6:33 PM No comments:

This blog is not abandoned...

... sometimes it just feels that way. I spoke with Richard today, and he would like his readers to know that while he's having trouble physically being able to blog, he still likes to hear from people. (We're also trying to set up a workaround so he can use the blog again.)

Here's a  recent photo of Richard at a showing of The Art of Richard Thompson short film. Director Bob Burnett posted it on Facebook, writing "Alexandria Film Festival (where RT received a standing ovation after the screening) the producer Andy "Hamdinger" Hemmendinger makes an appearance too." 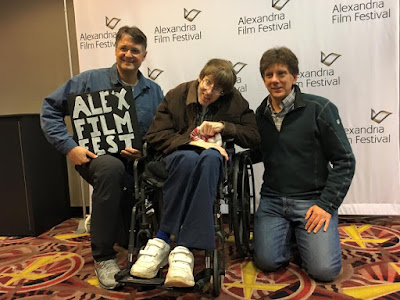 Here's Richard with Pixar director Pete Docter, who hired him to work on Inside Out. 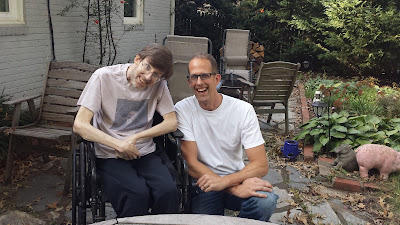 And here's an image or two from the upcoming book, The Incompleat Art of Why Things Are." Details to follow when they're finalized. 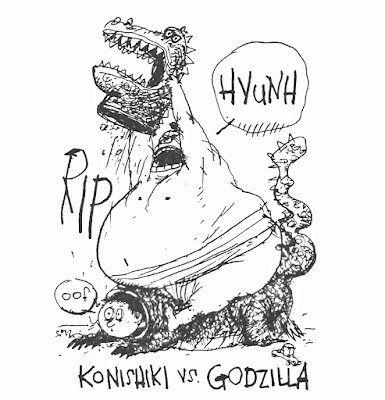 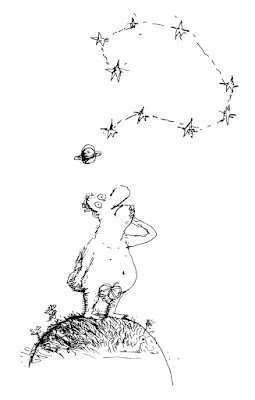