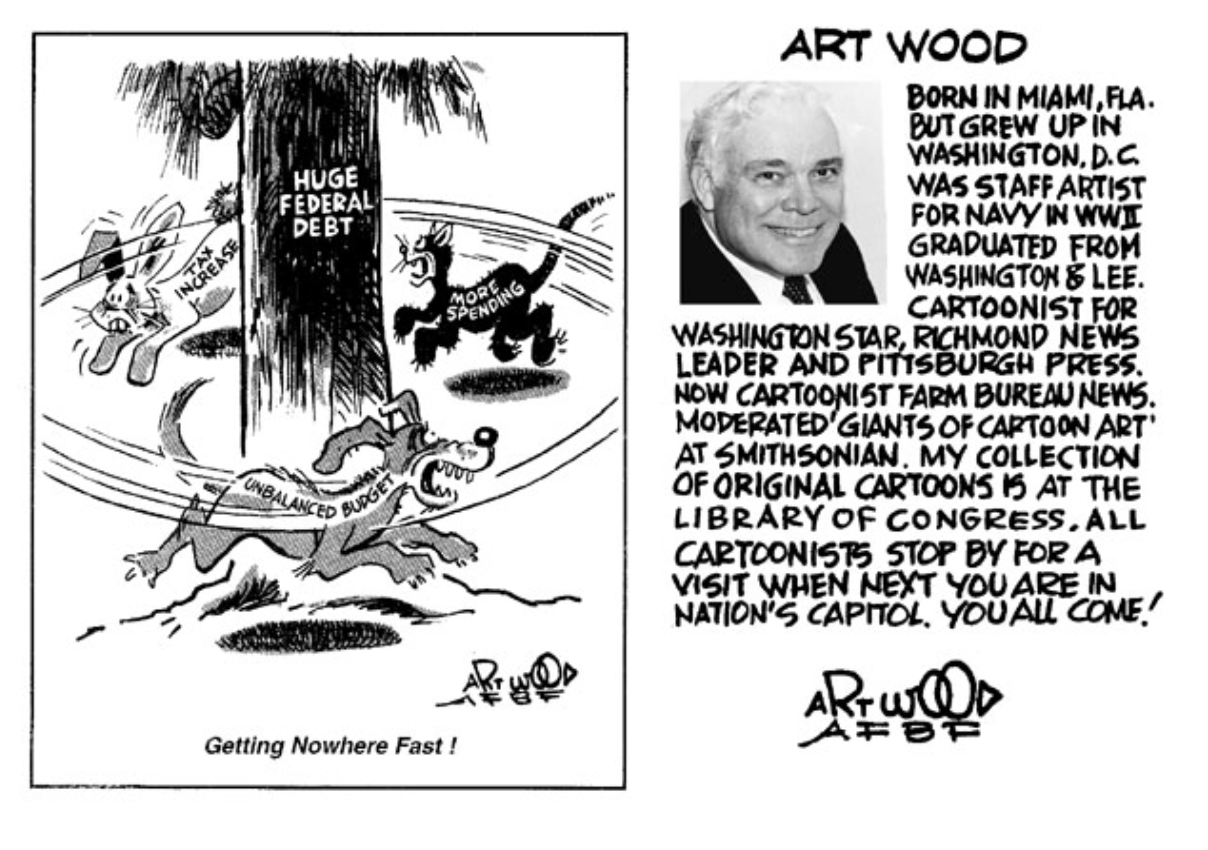 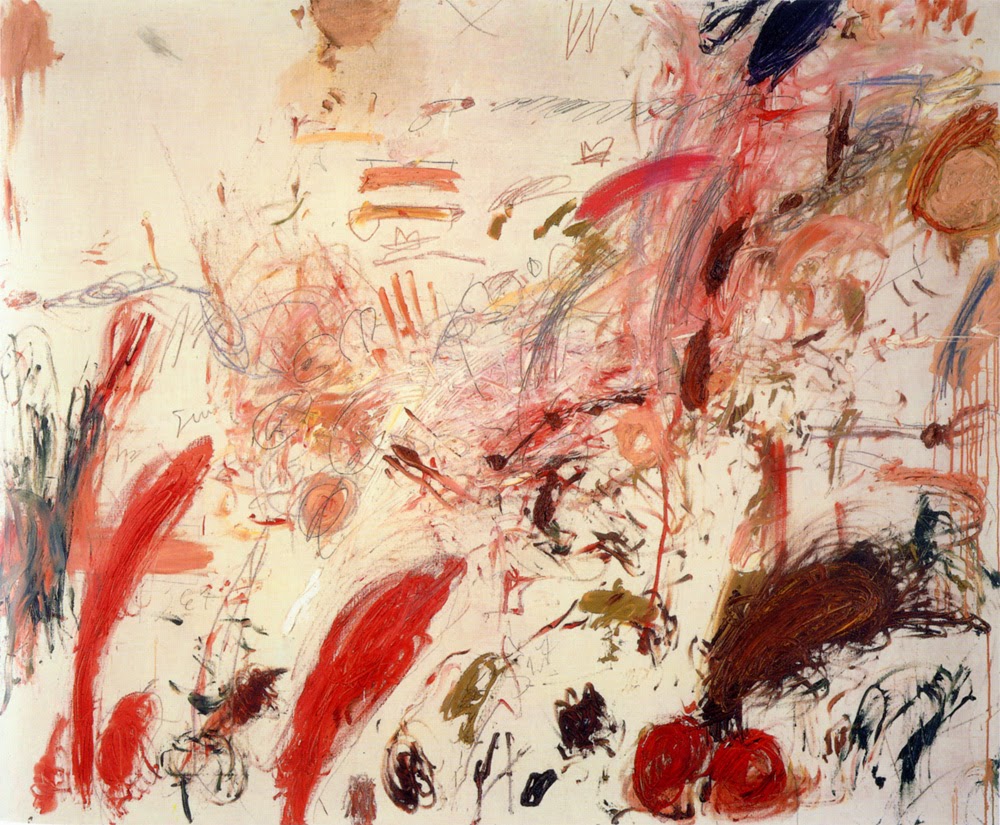 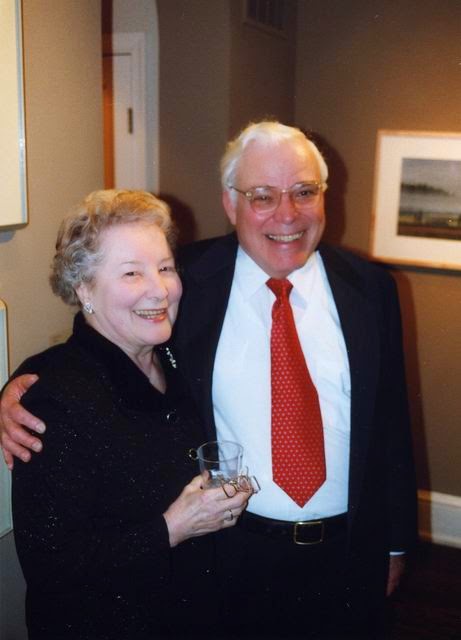 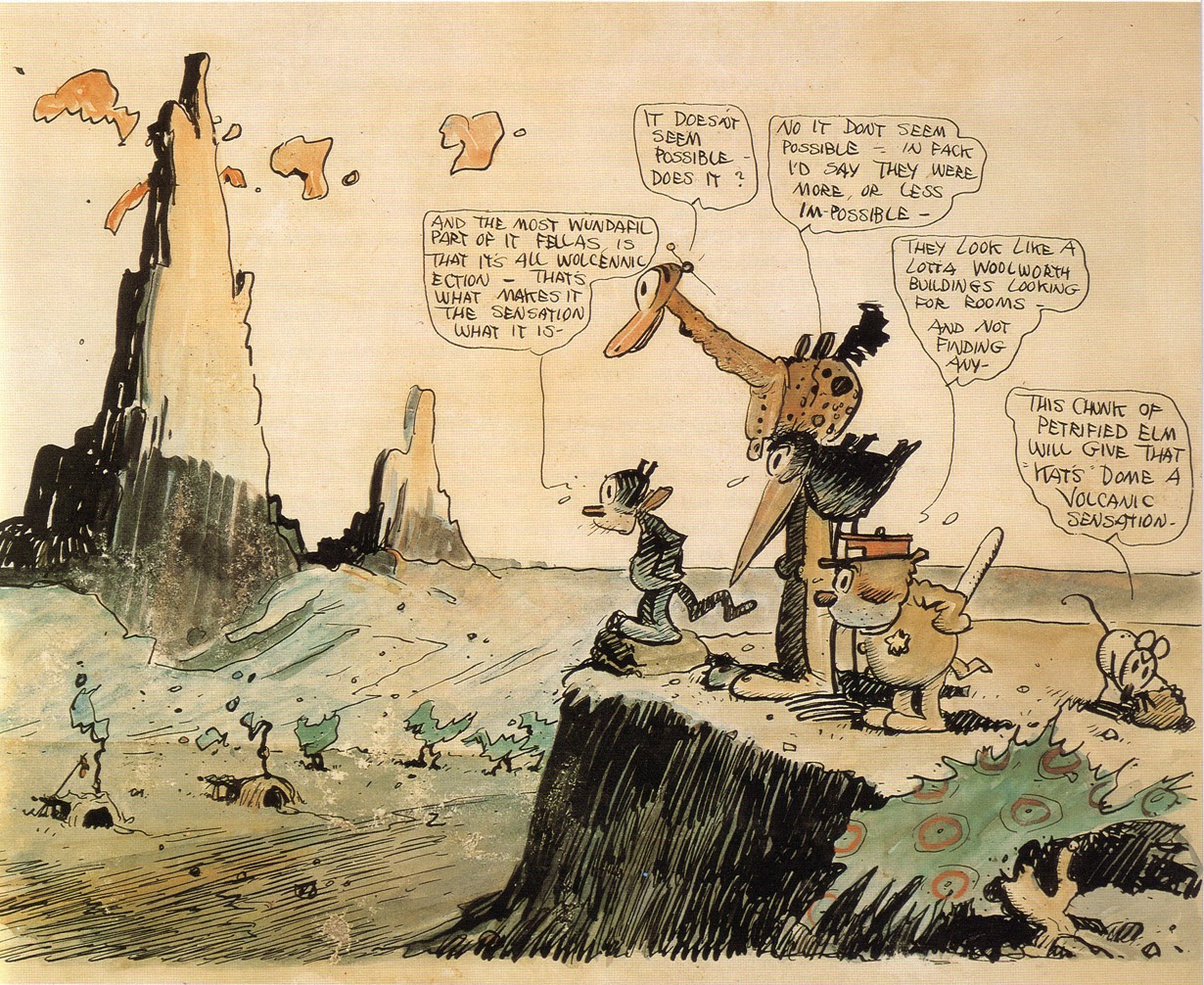 Posted by richardcthompson at 9:48 AM

This is just lovely, Richard.

RT, the elegance of your words match the warmth of your memories. You captured him.

Sorry for the loss of your friend - nothing quite so charming as a southern gentleman.

RCT: beautiful tribute. sounds like he was a great great guy. -JG

I remember Art from the NCS and then during the brief time he had the DC Museum using his collection. Was it across the street from the Press Club? He really was a sweet guy. And, so beloved. Thanks for your memories, Richard.

Richard, this is such a beautiful tribute to Art. He was such a class act and a generous soul.

Thanks for sharing your great memories of him.

Touching, and an education to me. Thank you!

Richard, I was saddened to read of Art's passing on your blog, this evening. Your remembrance brought back a flood of my own memories of Art and you and Pat, and our Friday lunches. He was a very generous man. I never felt so worthy, or as good about my own work, as when he would ask me for an original.... He was good egg, and will be missed.

Please email me when you have a moment.