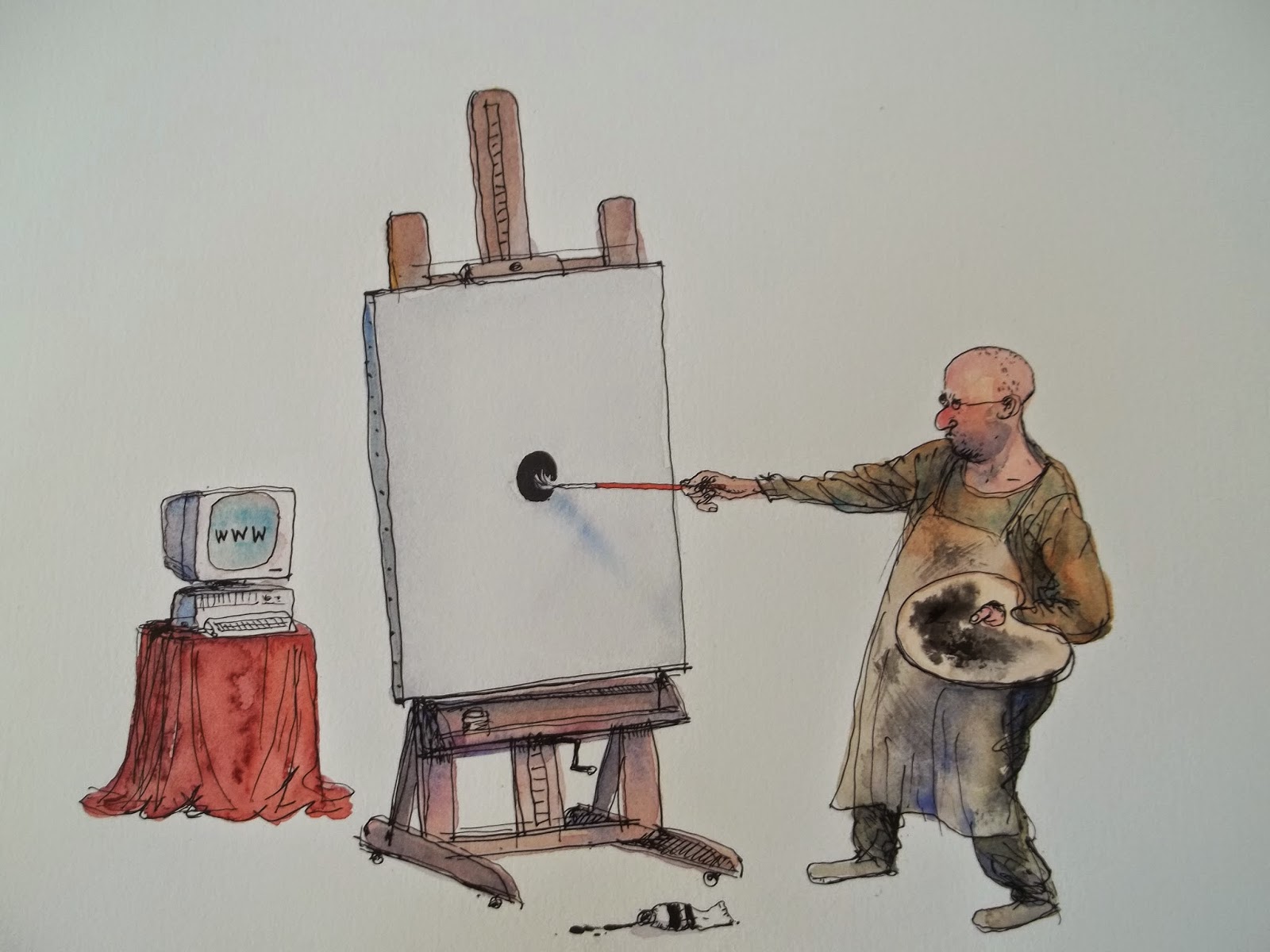 Here's an issue I've never seen addressed anywhere, so it's either too tough or it's nonexistent.  I mean, of course, using Art in illustration. I've made known my theories of Art for quite  some time. With maddening deliberation, I remove my pince-nez and quote myself (picture Edward Van Sloan in Lugosi's Dracula), "Comics is a bastard medium (embarrassed laughter).  Image marries Language, then tires of his nonstop chatter, dumps him, and runs off with  Commerce. Then, a couple years later, Image realizes she's stuck in a double-wide with this lummox and a bastard child (cries of "Here now!" and "There's a good fellow!") Commerce's heavy drinking and uncertain paycheck force Image to work at an unsavory dog track and loses her looks. (cries of, "Resign!") So Commerce runs off with Telemarketing (pandemonium and gunfire), And that, gentlemen, is my answer to the question - Are Comics Art? Which, sadly has nothing to do with the subject at hand. Let's have a photo of Edward Van Sloan with a link. 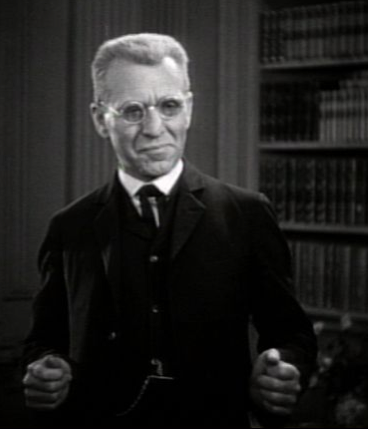 No, I mean when you draw stuff that's already been drawn, like this- 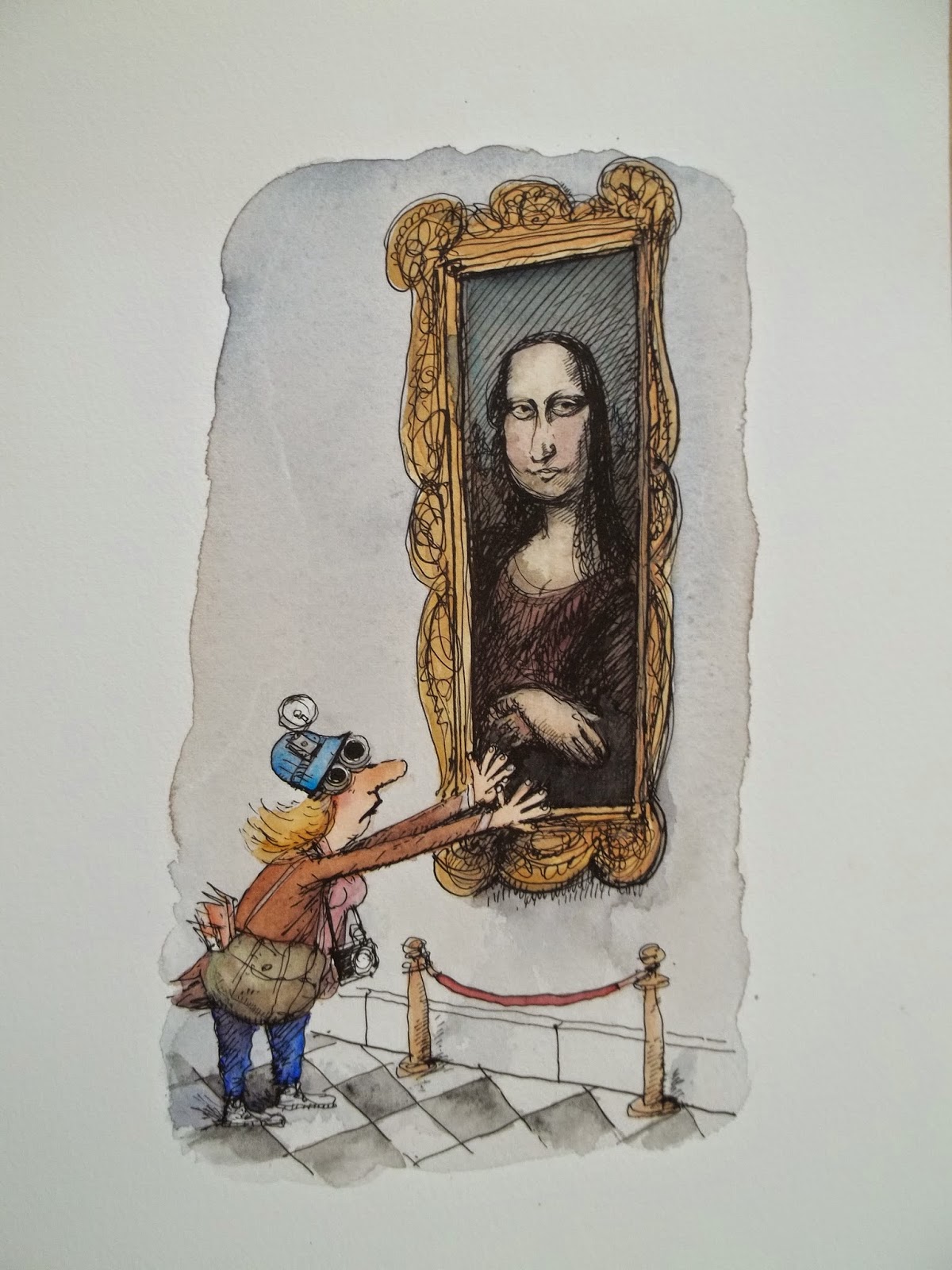 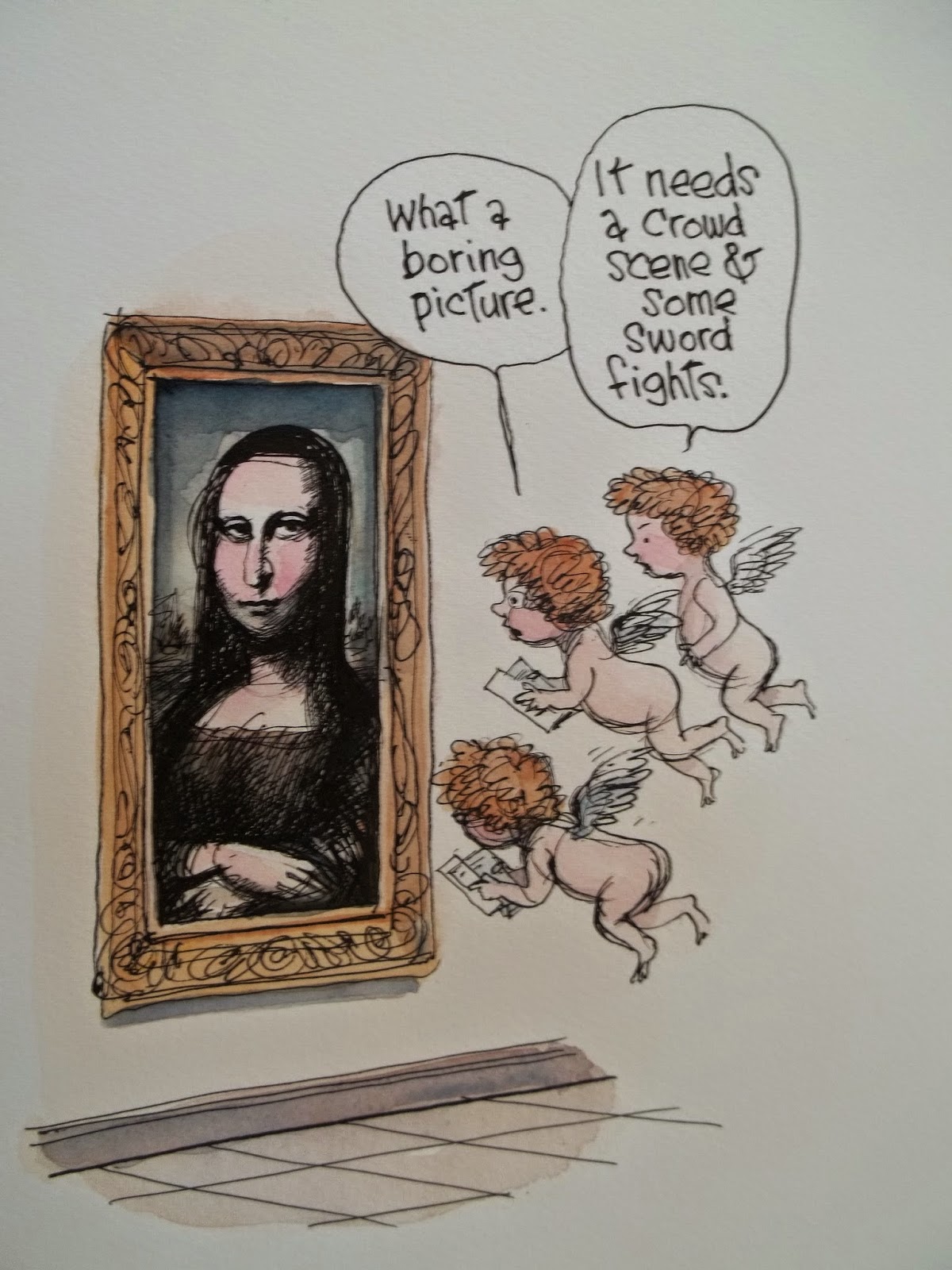 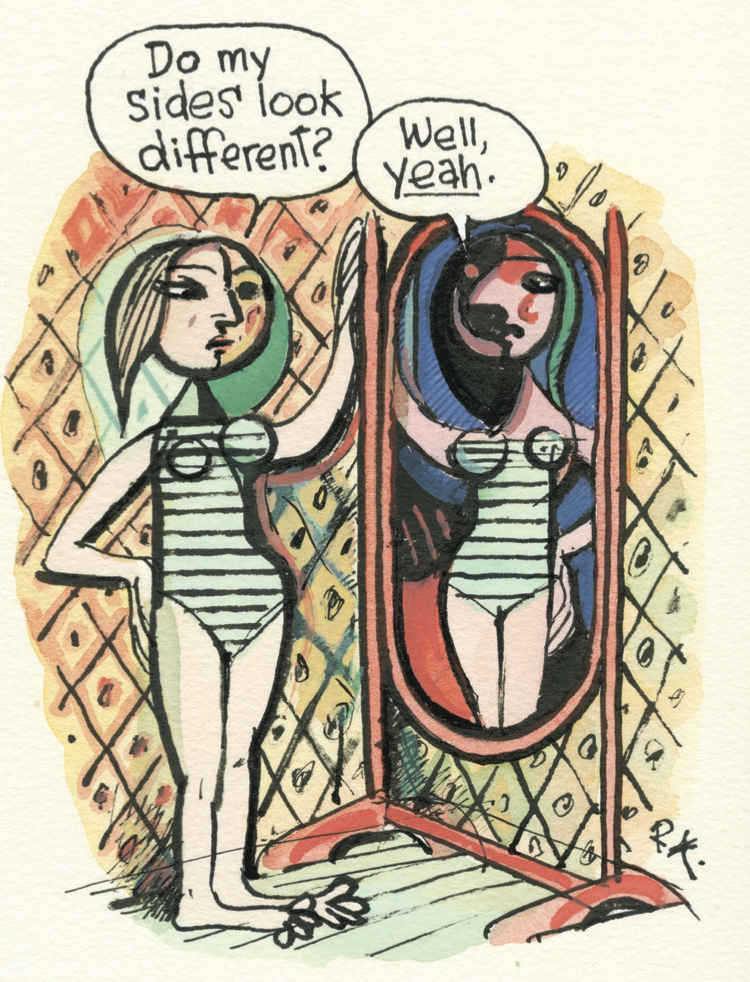 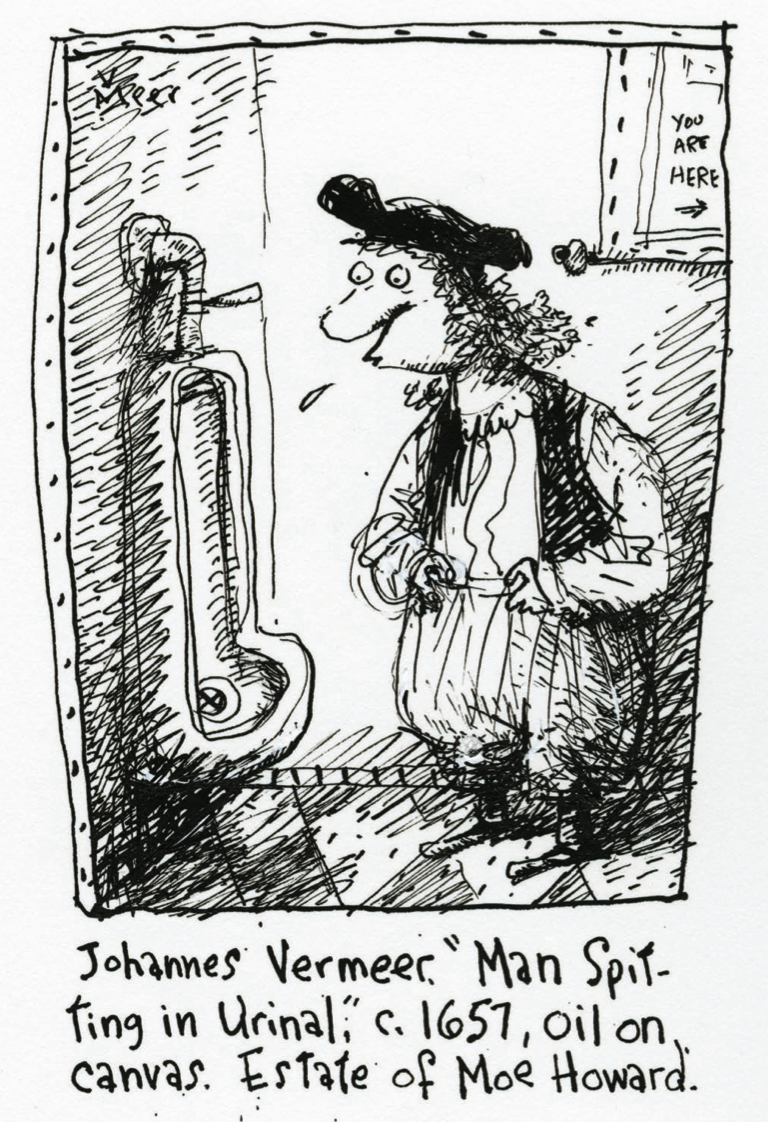 Posted by richardcthompson at 5:37 PM

Well, Moe Howard _was_ Vermeer's best friend after all!

" I've made known my theories of Art for quite some time."

Wa-a-a-a-a-ait a minute! I thought your theory of art was "Creativity + Neatness = Art"!

I can't help but notice that pictures are the yin in your little morality play, while words are the yang. This assumption seems totally unwarranted. How do you defend yourself?