I'm writing a longer post to go with this photo but it's taking too long. So here is Rotem Moscovich, children's book editor and full-sized adult, in her role as My Favorite Thing- 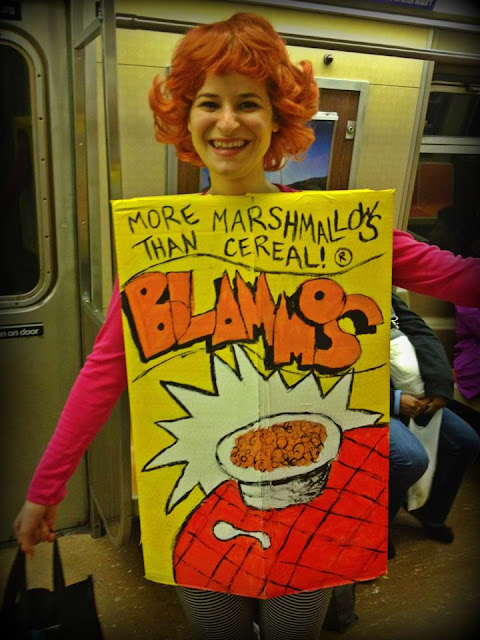 Posted by richardcthompson at 7:22 PM 7 comments:

Labels: that's why they had to close the NY subway 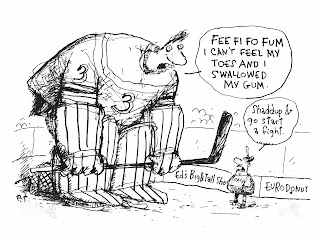 A selection, offered without commentary. 'Cause I'm busy, Okay? 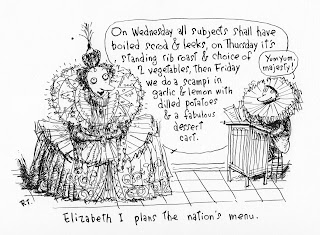 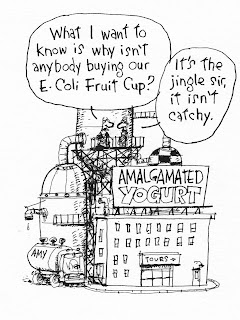 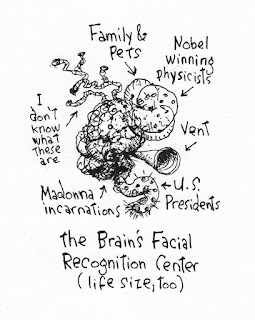 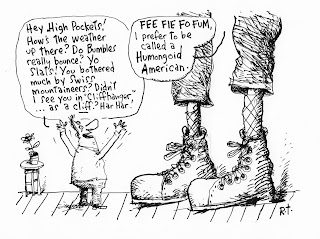 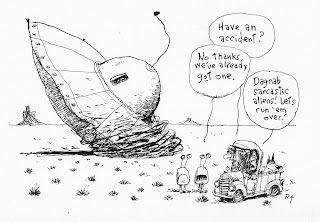 Posted by richardcthompson at 3:02 PM 10 comments: 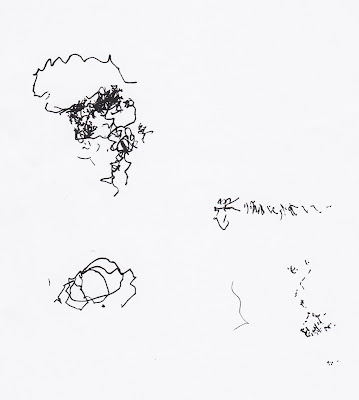 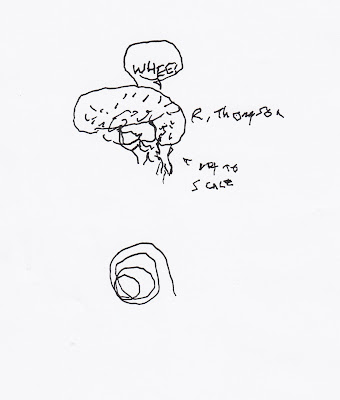 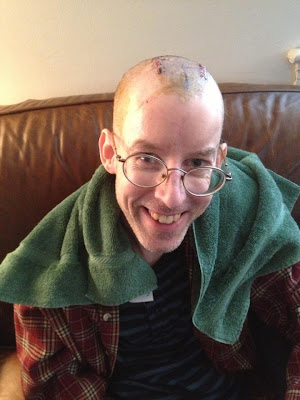 Posted by richardcthompson at 1:53 PM 59 comments: 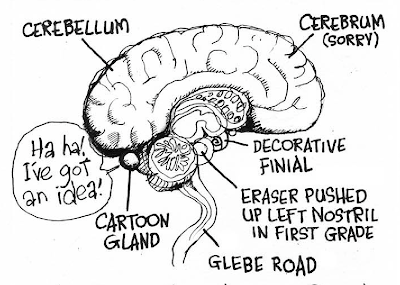 So Friday morning I'm going in for Deep Brain Stimulation surgery. This is not only a good excuse for my continued tardiness in answering some 5,000 emails, it will also provide me with unpredictable mutant powers and a surprising haircut. And it may also get me drawing again. Besides, all the best people  have it, so what's stopping me?

I'll let you know how it goes. 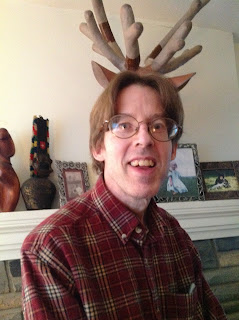 Posted by richardcthompson at 8:32 PM 45 comments: